What the heck is... blockchain? 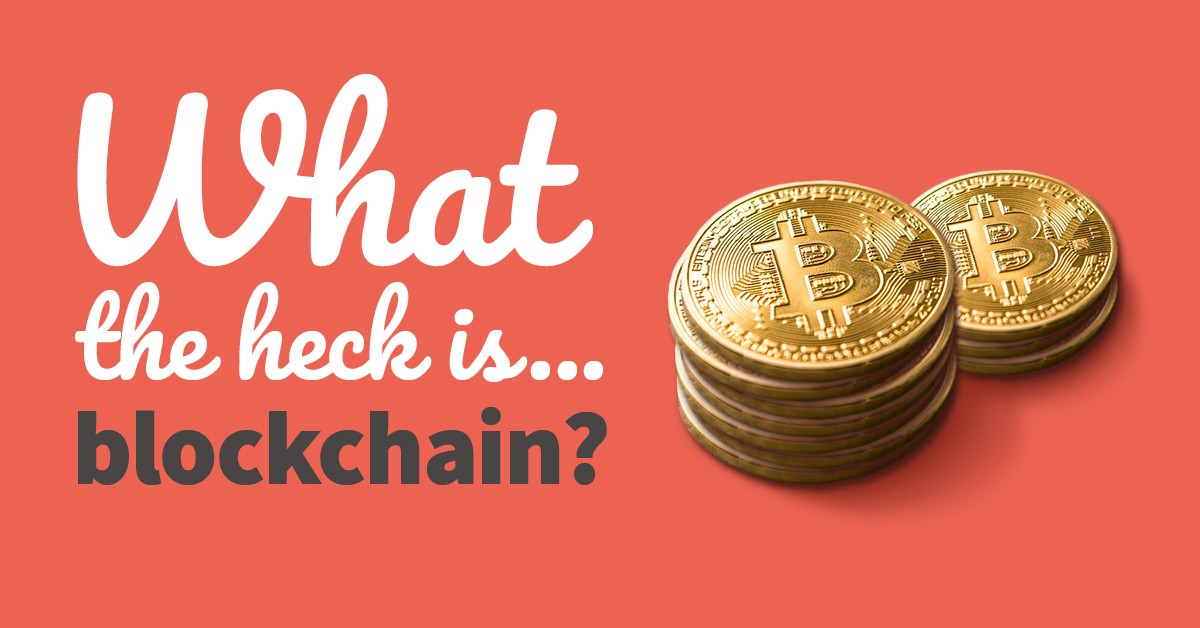 ‘Cryptocurrency’ has become a bit of a buzzword in the media recently.

Some news channels now even report the rise and fall of Bitcoin stocks, but very rarely do I hear about the service that actually connects the many different cryptocurrencies - blockchain.

Fair enough, there are juicier stories coming out of Bitcoin (such as its use on the dark web), but to finish your digital education there would be doing yourself and your company a disservice.

Elliot Ness brought down Al Capone through the analysis of his ledgers - so join me, fellow Untouchable, as we look at what could be the future of purchase ledgers.

For the sake of simplicity, we’ll use Bitcoin as an example cryptocurrency in this article.

What is blockchain currently?

Think of Bitcoin as a pound coin, and blockchain as PayPal Goods and Services.

Blockchain is a ledger that’s used to read and write entries detailing transactions. It proves someone has done the work to earn that Bitcoin.

You can use PayPal to send money, but if you don’t create an entry under Goods and Services, you may as well have just posted the money to the recipient - there’s no contract/governance that ensures the person on the other end fills out their side of the bargain. This is why blockchain exists - it’s a platform through which you can create a transaction ensuring  you don’t get swindled out of your Bitcoins.

The difference between PayPal and blockchain, however, is that the latter is completely decentralised.

With a transaction through PayPal, PayPal acts as the sole authority on what is a valid transaction and what’s not; blockchain is a distributed ledger, meaning that each participant in the network acts as part of the authority, thereby providing security and resistance to tampering.

This isn't to say though, that it's completely hack-free and safe. As with any means of transferring money, there will always be those looking to score free money through illegitimate means. This is by far the exception and not the rule.

The whole point of blockchain is to improve the security and efficiency of transactions, so although it’s in its infancy, you’re not stepping into the digital Wild West when you use it.

Blockchain, as it stands, is slowly gaining more popularity.

On a consumer level, its ease of access is keeping it out of the mainstream - only techies and professionals are getting involved at the moment - but this will need to change if cryptocurrency is to become as large a trading platform as everyone predicts.

On a brand level, however, it’s more than taking off.

Forbes has found there’s many large-scale firms investing in blockchain software, including Amazon, BNP Paribas, IBM, Maersk, and Nasdaq (to name but a few).

The list is massive, however, it seems to revolve around companies sorting out their insurance platforms. Amazon’s blockchain presence actually involves assisting companies in creating their own ledger technology, who aren’t able to develop it from scratch.

Although Forbes’ list focuses on billion-dollar transnationals, that doesn’t mean it doesn’t apply to companies of all sizes/with varying uses.

Blockchain technology could help anyone - from homeowners (using a blockchain to prove ownership of a house, its price, and its previous owners) to ticket companies (allowing for the easy exchange of second-hand tickets between guests).

Blockchain is still in its infancy. There's a lot of hoops to jump through to be able to use it and in order for it to gain widespread adoption, there needs to be steps taken in order to make it easier for non-techies to understand and use.

Keep your eye out for cryptocurrency options cropping up on your favourite brands’ websites.

If you’re a brand that could expand your offering through an exchange community, don’t just settle for a comments section! 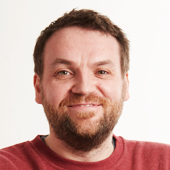 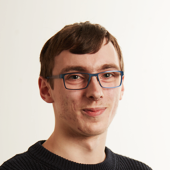 What the heck is... machine learning?