What is second screening and where is it going? 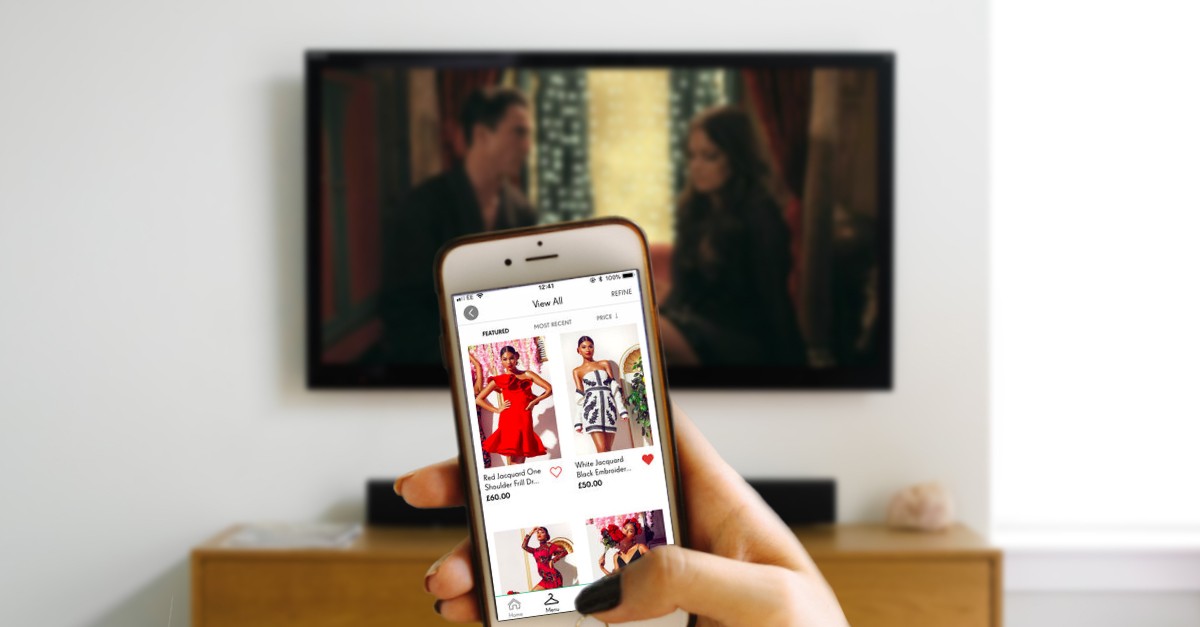 Here’s a question. What’s the future of second screening?

What started out as checking Facebook during the ad break of your favourite TV drama, quickly matured into ‘a thing’ as both TV viewing and our mobile habits developed.

And it has quickly moved on from being a way of filling the annoying 3 minute void, and become a pretty common activity while you’re watching the box - from researching your next purchase, chatting with friends or actually reacting to what you’re watching.

For some time, those in advertising circles were, quite rightly, panicked by this lack of attention to the big screen and more importantly - their ads. But by 2018, those same media bods had adopted the far more positive belief that people are more susceptible to advertising whilst second screening.

This was backed up by research undertaken by MediaCom - yes, the guys who sell ad space - and ViewersLogic, who found that viewers using a device whilst watching TV were 75% more likely to respond to an ad.

And therein lies the problem. The media industry sees second screening as both a worrying distraction from content and a pressure on advertising.

But every problem presents an opportunity.

Let’s be clear, second screening happens as the result of one of three things - you have time on your hands, you have the headspace to multitask or there is an immediate need to answer a question.

And that is where you can interpret the research differently. What if instead of responding to an ad, you’re simply looking for answers to questions that are prompted by what you’ve just seen on TV?

Now this could get interesting.

The rise of programmatic advertising and remarketing has given the industry the tools to serve up hugely relevant content, without doubt increasing conversion rates as a result. And it’s only a matter of time before you’re served ads on your mobile based on what you’re watching on TV in real-time.

But what if the ad is one step removed from what you’re watching, instead based on the theme of a programme or the topics being discussed? A Nike ad whilst watching football. An ASOS ad while you’re Keeping Up With The Kardashians.

More interesting still, what if it wasn’t a ‘traditional’ ad at all. What if one of your trusted apps sent you a message?

Your HSBC app offers you a loan for a car - the exact car you’re watching on Top Gear. Your Sainsburys app giving you special discount when you’re enjoying Saturday Kitchen. Google automatically offering you a list of ‘weekend breaks to Monaco’ whilst you watch Riviera. All before you’ve even reached for your mobile.

For me, this is the future of second screening.

It’s a combination of two things - connected content (the evolution of advertising allowing brands to push out more and more personalised and timely ads) and predictive content (where your apps are linked to live ‘first screen’ content).

We’re obviously not there yet, and delivering connected and predictive content would require media giants, brands and technology companies to play nice, but in a world increasingly driven by consumer need, it feels like a pretty good bet. 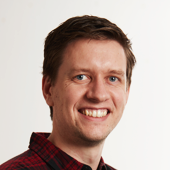