iOS 13: how businesses can turn it to their advantage 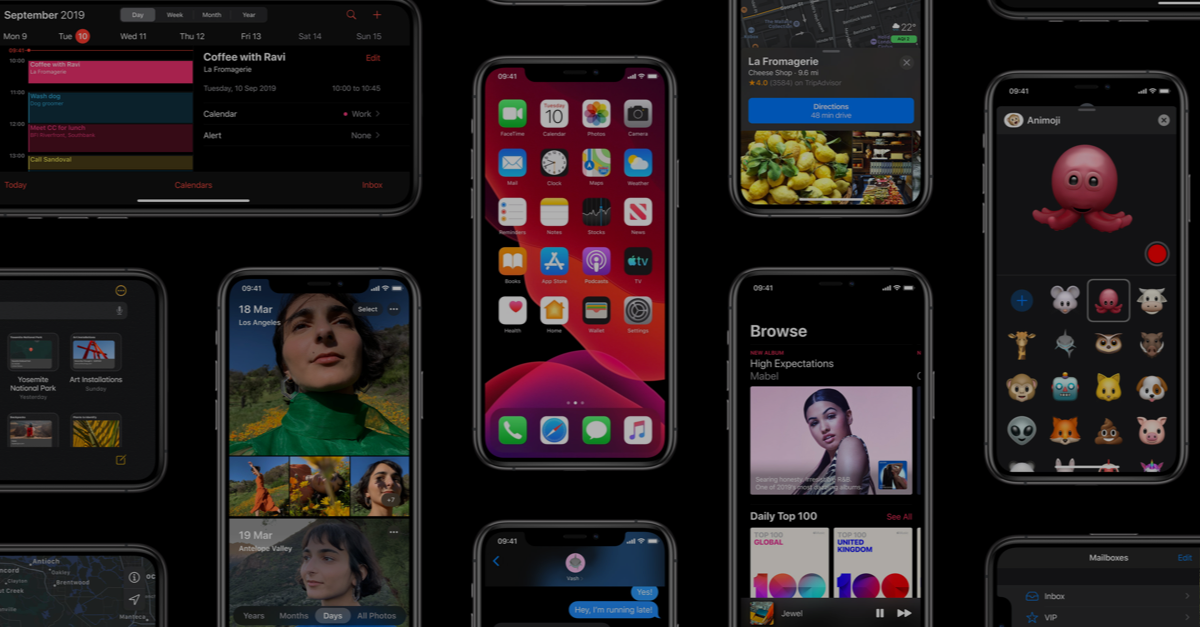 While iOS updates can mean a shiny new set of features for the consumer, they can also be the stuff of nightmares for businesses.

Every time one’s released, businesses (whether it’s app-makers or app-owners) have to scramble to prepare themselves for any curveballs Apple may be throwing.

But with every threat comes an opportunity.

Having had access to the beta for a number of months now, we’ve summed up the largest threats and opportunities apps might face, and have highlighted what businesses can do to profit from the update.

Read our breakdown below of the largest updates coming with iOS 13, and how your business can best harness them.

Everyone's new favorite feature has got to be dark mode. With a rising number of apps already supporting their own version of dark mode (Twitter, for example), it was only a matter of time before Apple made this a system setting.

Dark mode changes almost every aspect of your phone to a new black/orange theme instead of the default white/blue. The phone will automatically recognise whether an app should be using dark mode or not depending on if it’s configured to do so.

The good news: dark mode will only apply to apps that are prepared for it - your app won’t suddenly turn into a black, 1990s website if you’ve not designed a dark mode. And if you are prepared for dark mode, your app is going to look like a sleek, easy-on-the-eyes market leader.

The bad news:  businesses who’ve not prepared for dark mode will end up looking behind the times compared to their dark-ready counterparts.

Some fantastic news: dark mode is easily-manageable. Because it can’t be forced on an app that’s not prepared for it, there’s no frantic chase to get it sorted. It’s a nice-to-have that many businesses will be racing to get to first. All they need to do is get in touch with an app development agency and commit to a dark mode.

Once again cracking down on privacy, Apple has limited location data shared with apps.

Apps now will show a prompt, asking the user to allow either one-time location tracking or no location tracking at all. The ‘always allow’ option will still be present, but users will have to go out of their way into settings to enable this.

If users do opt-in (or if they’ve previously given an app ‘always allow’ permissions) Apple will regularly display a pop-up showing how often the app has been using the user’s location in the past few days.

For businesses, this will likely result in downtimes when tracking the user. This isn’t a massive issue for all businesses, but for those who rely on accurate location tracking in order to provide a paid service, it could be a cause for concern.

While Facebook might be the first business that springs to mind in terms of constant tracking, there’s thousands of other businesses who need to know the user’s location to provide a service.

Anyone from event managers to food couriers rely on real-time location tracking, so businesses that rely on employees using their apps will have to be prepared as well - it’s not just a consumer-facing change.

These won’t strictly be visible to the user, but will make a massive difference behind the scenes in terms of how apps are made.

The introduction of development tools such as SwiftUI and Combine will create almost an entirely new way of creating apps, which will either result in faster development times or a better-functioning, easier-to-maintain product.

Essentially, this will cut down lead times and result in better apps, meaning businesses can jump on emerging trends and profit from them like never before.

The rough and smooth of it

It’s going to be an eye-opener for many consumers, which will result in new attitudes towards business apps.

This being said, there will be no shortage of companies hell-bent on trying to indefinitely access your personal data. With this in mind, iOS 13 is going to be seen by many businesses as an inconvenience and they'll probably hope consumers don't rush to upgrade.

Other businesses are going to see iOS 13 in a completely different light.

With the opportunity to implement a lot of new features to help your product stand out from the crowd, there’s a lot to love.

If you’ve got an app or are thinking of developing one, and want to make the most out of iOS 13’s new features, contact us today to get the ball rolling. 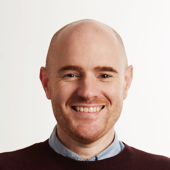